Needs and context of public and private social workers in Siracusa 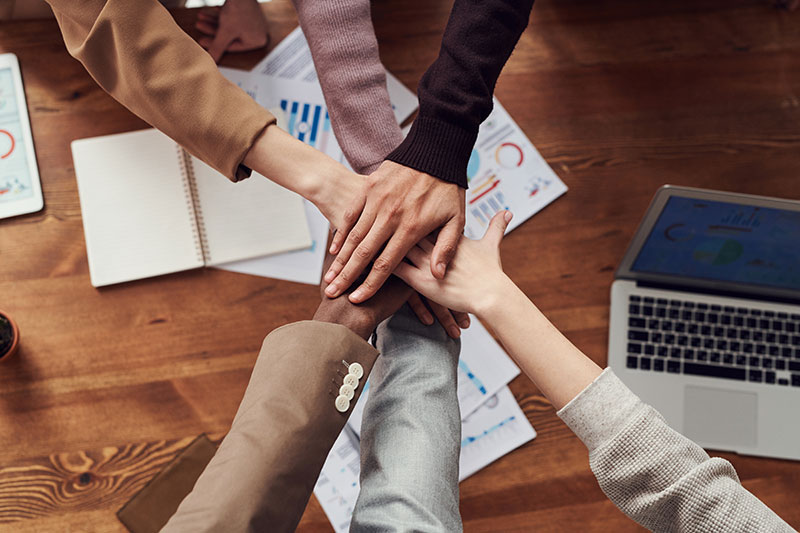 From April to June 2020, the partners of the project “Comune dei Popoli” have carried out a survey and needs analysis involving 17 operators between Public Authorities and Third Sector Authorities, whose services meet the demand and needs of migrants living on the territory of Siracusa. The work carried out was based on the belief that in order to promote the culture of inclusion it is necessary to use a systemic and engaging approach involving institutional and non-institutional actors, which in various ways participate in the social, economic and cultural integration path of migrants. The aim was to use an approach that applies a method of investigation, modelling and design of services able to analyse and plan improvement of changes. A methodology used in the needs analysis phase and in the design of training courses to be addressed to the operators involved in the project.

The starting context: who are the migrant citizens living in Siracusa?

On the territory of the municipality of Siracusa, the most present nationality comes from Sri Lanka with 1,373 presences, followed by China (198), Bangladesh (19), Philippines (106) and Pakistan (77). From Eastern Europe, Romanians and Polish are the most present, with 604 and 406 presences respectively, while from North Africa, the nationalities with the highest numbers are Morocco (801), Tunisia (156) and Algeria (66). With reference to Sub Saharan Africa, data show the presence of a large Nigerian community with 261 residents, while the other most represented countries are Somalia (155), Gambia (117), Mali (110), Sudan (115), Eritrea (84) and Ivory Coast (66).

Knowledge of cultures and traditions of migrant citizens

The survey phase showed that most operators believe that working with a heterogeneous user base is a resource and that knowledge of the cultures and traditions of the countries of origin could facilitate access and usability of the service offered. Moreover, regarding barriers that hinder access to services, it emerged that they are not directly addressed to migrants. In particular, the lack of understanding of a common language is ranked first among the barriers. Therefore, the overcoming of comprehension and communication difficulties can be a fundamental element both for the interpretation of the needs of migrants and for a better restitution by the public administration.

English language courses, culture of the country of origin and reference regulations are the most accredited topics. Afterwards, the following needs emerged: training courses aimed at facilitating the path of social inclusion and mobility of migrants; training courses on tools that support the overcoming of social and cultural barriers with approaches that enhance users’ skills; peace-building courses oriented to trauma management and psycho-social support of individuals interacting with the phenomenon of migration.

The schools that have joined the initiative are E. Majorana in Avola, A. Ruiz in Augusta and Falcone – Borsellino in Cassibile. From the surveys and analysis a shared need for new methodologies has emerged, more specifically: multilingual and multilevel class management, multicultural didactics; more information of ATA staff on the welcoming of migrants; drafting and revision of curricula in an intercultural perspective; reduction of the sense of inadequacy caused by the a different mother language and perceived as cognitive weakness by students.